Firefox and the Gecko environment

Firefox will it switch to WebKit?
The question was asked after the switch of the Opera browser to this renderer. 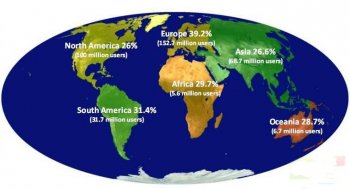 Immersive applications with XUL?
XUL can it enjoy the fresh start of the Metro interface on Windows 8, to provide an alternative to Microsoft?

Extensions for developers
The main purpose is to display the status of exchange between the browser and the server, and editing JavaScript, CSS.

What is Chromeless?
Web applications on the desktop.

Prism, a launcher for Web applications on the desktop is replaced by Chromeless.

Chromeless or Chrome?
Comparison of the two tools, which one is best suited to run web applications locally?